Supplements on the bike – What do I need?

Supplements on the bike – What do I need?

What are you training for? 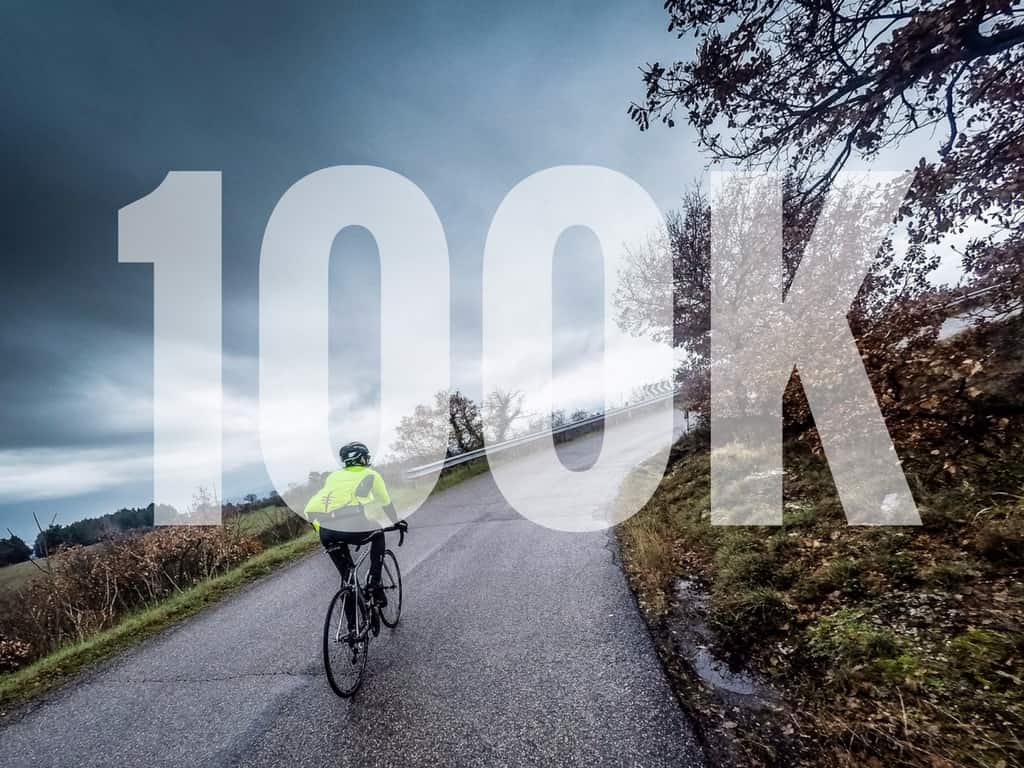 What supplements should you take on the bike?

DEVLIN
Yes, supplements, it's often a bit of a sensitive subject, or maybe not sensitive being the right word, but you've got to be quite careful around the topic. There's a lot of information out on the internet, there's a lot of different products out on the market. So I think it confuses the general consumer and general athlete quite a lot as well, because they never know really what is right, and what should you be taking? Firstly, when you start talking supplementation, if we're talking energy drinks, but on the bike, for instance, whether it's gels, drinks in the bottle, what have you, you need to actually be playing around with something and find something that actually works for you. Again, it gets a little bit difficult when there's so many different things. Where do you even start?

The general rule of thumb

First and foremost, I think vital is to get more information properly from a dietitian, so actually speak to a professional that knows what you're dealing with. And more often than not actually a sports dietitian. So someone who can understand the kind of training loads that you're dealing with, a lot of them will actually take a programme, for instance, have an idea of how much training you're doing, and then structure your eating and supplementation plans around that. So I think that's first and foremost.

General sort of rule of thumb when you're out riding, training, and that sort of thing, you want to be taking in, and again, we're talking sort of moderate to higher intensity type of exercise, anything longer than an hour, you typically want to be taking in about 50 to 60 grammes worth of carbs per hour. So there comes a whole lot of different things and I'm not going to go too much detail into the actual in depth stuff of it. But that's just a rule of thumb from fueling the body well enough over an intensive training.

If you doing an hour or 45 minutes session on the watt bike pack, I typically wouldn't recommend necessarily needing anything and bottled water is fine, as long as you're staying hydrated, making sure though that's provided that you've eaten well before you started and maybe have something to have afterwards again, but not necessary to have a bottle of whatever mix that you typically have. It is key though to, and I think I might have mentioned it already, but just with regards to playing around with something that you find that could work for you but playing around in training.

You don't want to start getting to races, I mean, a lot of the big races have got expo's before and there's free handouts and that sort of thing. You don't want to be playing around with anything new on race day, you might have a bit of an uncomfortable race itself. So definitely well in advance, it counts as training. So play around with something else in your bottles, whether it's a gel that you might try. Certain people don't react to well to gels, it's becomes a personal preference. So find something that works for you. And with that, though, just a point I'd like to add is don't be scared of food.

So I see a lot of people that think, oh, we need energy gels, we need supplementation and bars etc. But you get to a point where all the sweet stuff, you tend to not sit too well after, especially if you're doing long rides and you out for 4, 5, 6 hours on the bike. So my suggestion is don't be scared of food. Things like a peanut butter sandwich or cheese and Marmite sandwich, a bit of droerwors, some nuts, jelly babies, those sort of things. Use some food and again, play around with it and see what works well for you. And what you can palate when you are handling some high intensity sort of training or exercise at the same time.

Find what works for you

BRAD
Bananas for the win, Dev, I love it bananas. I love them on the bike. Absolutely love them. But, Dev, also you mentioned something about testing and trying things out. It's not a one size fits all, is it? You've got to figure out what works for you. And just because something works for one of your mates doesn't necessarily mean that it's going to work for you. And you've got to be careful of all the fads. I mean, it's it's one week it's this the next week it's something else and I'm not saying don't look at them, but don't think that that's the be all and end all. Find what works for you and test a few things and get your formula right.

DEVLIN
Yeah, you're 100% correct, Brad, and like you said, the fads that cruise on at the moment, and someone mentions crying fat. And if you're not used to it, it's not the kind of thing that you can go and have a big ball of fat or butter, whatever it might be on the bike. So you need to play around with something, do a little bit of research. And like I said, rather speak to someone who actually knows what they're talking about in the industry.

Go and see a sports dietitian, take your training programme to them as well, let them see what kind of training loads you doing and more often than not, they're going to prescribe things that also aid in your recovery. So food that helps you recover well helps you sleep better at night as well. So all that sort of stuff is vital to the overall picture of your performance. So yes, this is a pretty in depth topic that we could probably speak for hours about but speak to the professionals first and foremost.

BRAD
Yeah, absolutely. If you're looking for a one stop place to get all of this sort of advice as well, check out the Coach Parry online training platform and community. We've got coaches, we've got a sports nutritionist as well. You can pretty much tie everything together in one place. Get your training programmes. If you'd like to find out more the website to get to is coachparry.com/cycling. I can guarantee you'll never have to go anywhere else. You'll have everything you need in one place. Our online forums, you get access to the coaches training programmes, like I said, get all your questions answered. And we'd love to help you on your cycling journey. Dev, as always great to catch up. Thanks for your time today. We look forward to chatting next week.